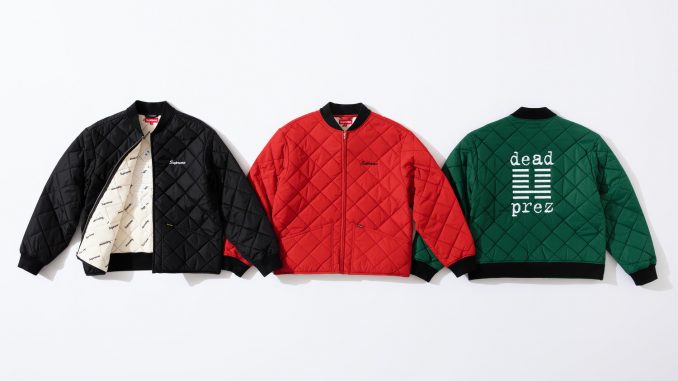 dead prez is an international hip-hop duo based in the US. Members M-1 and stic met in 1990 while M1 was attending Florida A&M University, an HBCU in Tallahassee, and stic was a local born and raised in the area. There, the pair discovered a shared sociopolitical ideology and commitment to community building. Following M-1’s work with the pan-African Uhuru Movement in Chicago, and stic’s work with Uhuru in Florida, the duo relocated to New York City to focus on developing music as a profession and platform for activism. They were discovered by Brand Nubian’s Lord Jamar in 1995 and signed to Loud Records the following year.

Let’s Get Free – dead prez’s debut album – was released in 2000 to universal acclaim. Wide-ranging yet sharply-focused, the record offers empowering themes echoing critical revelations of racism, systemic economic inequality, the school-to-prison pipeline, corporate media manipulation, healthy lifestyles, police injustice, the surveillance state, music industry exploitation and capitalist culture over a pastiche of potent basslines. Let’s Get Free is a revolutionary album that is still considered one of the most radical in rap history.

dead prez continues its work in community empowerment by advocating for holistic living, health and fitness, meditation and mindfulness, sustainability, entrepreneurship and the values of family and social service. “When you talk about growing, expanding and awakening, it allows you to open up like a lotus to all the things that are here in the world,” says M-1.

This Fall, Supreme will release a collection featuring original album artwork from Let’s Get Free and its 2004 follow up RBG: Revolutionary But Gangsta. The collection consists of a Quilted Work Jacket, Embroidered Hooded Sweatshirt, Embroidered Sweatpant, two T-Shirts, 5-Panel Hat and Bandana. 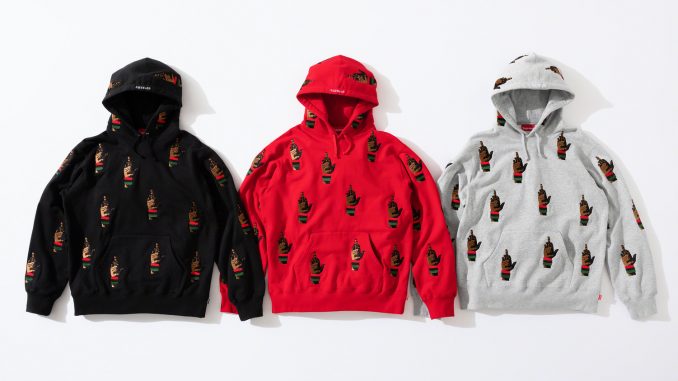 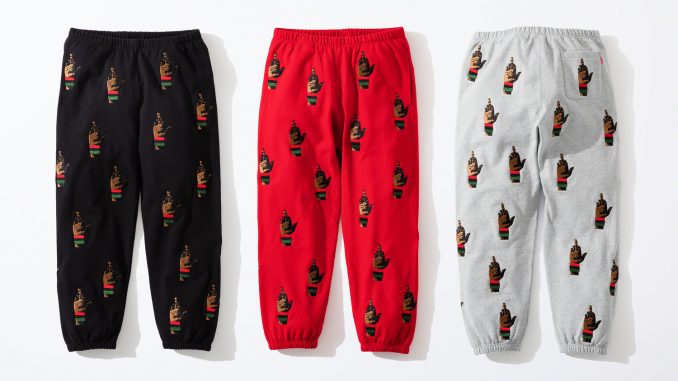 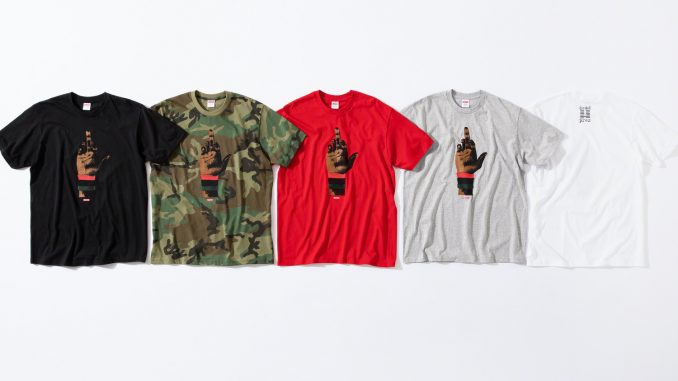 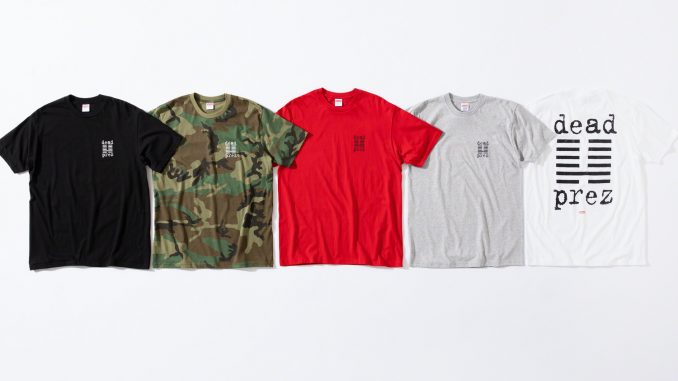 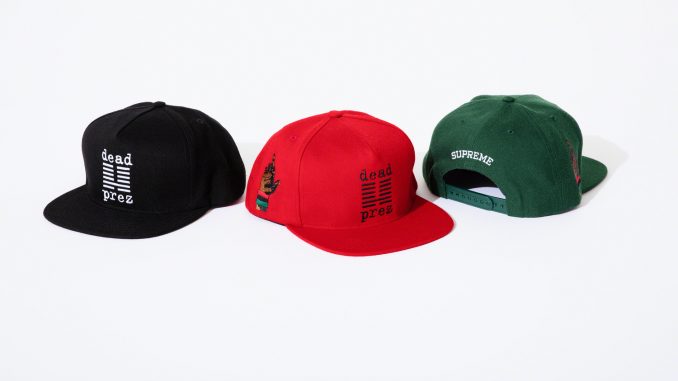 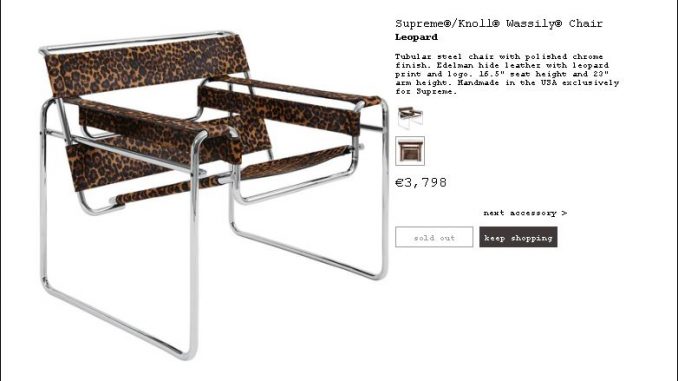 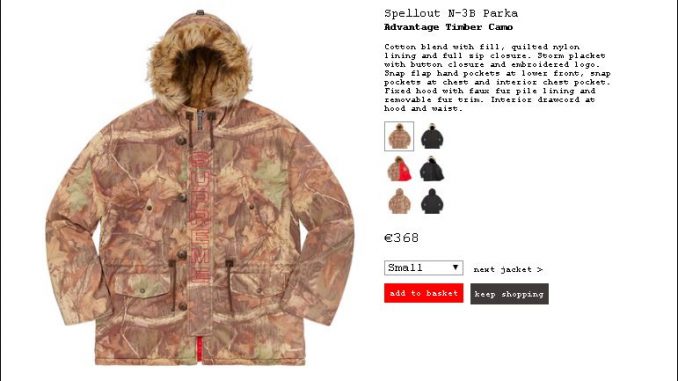 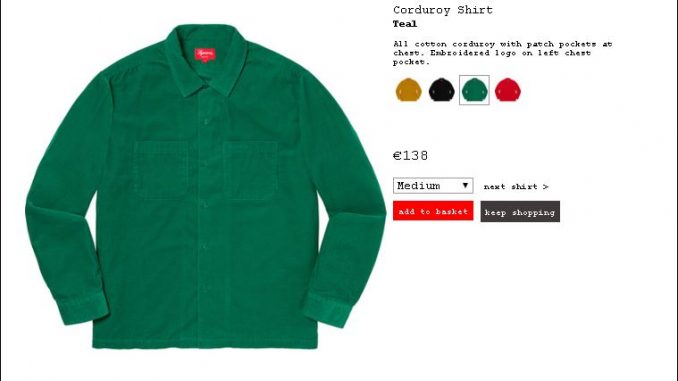 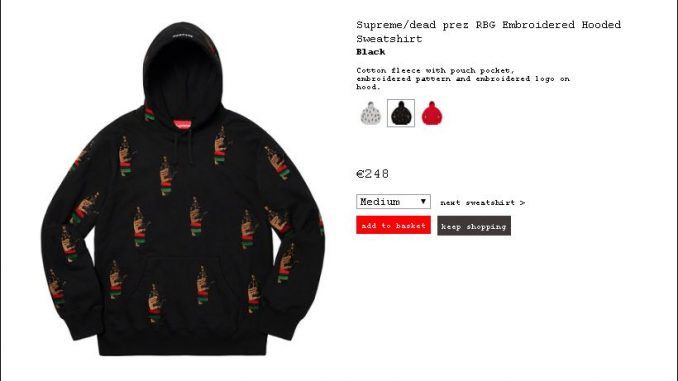 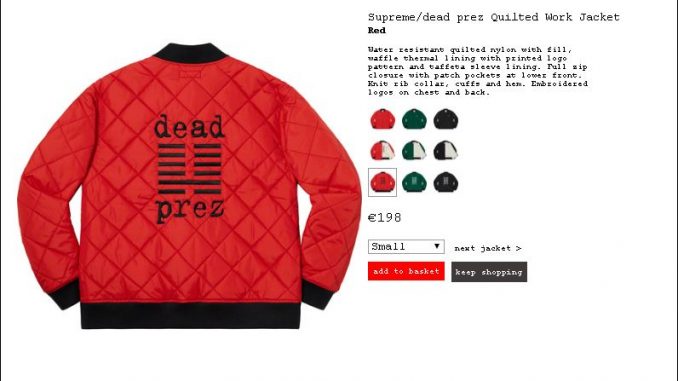 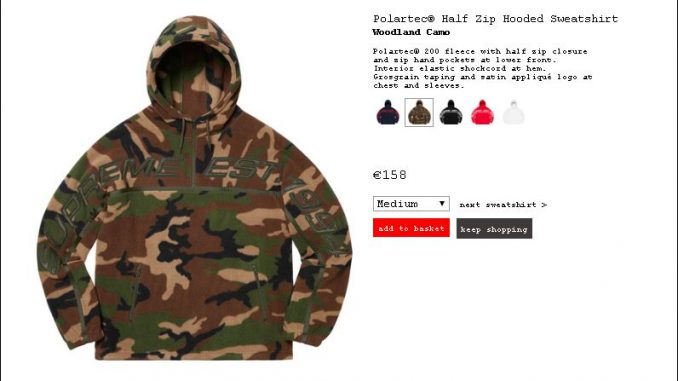 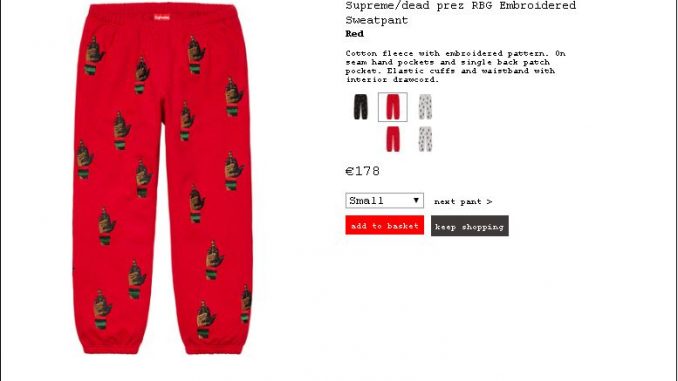 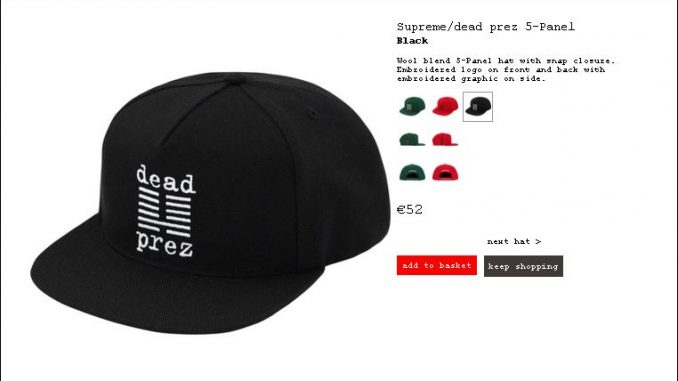 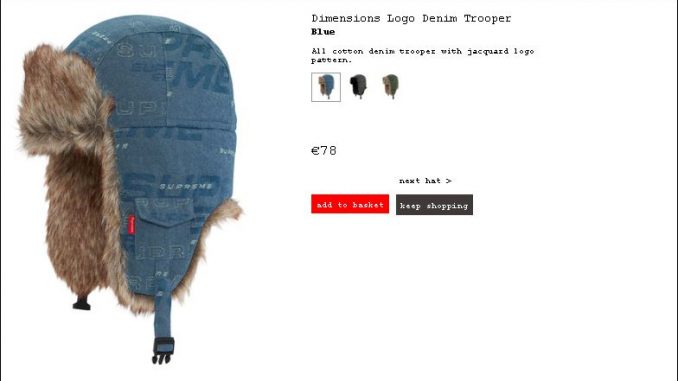 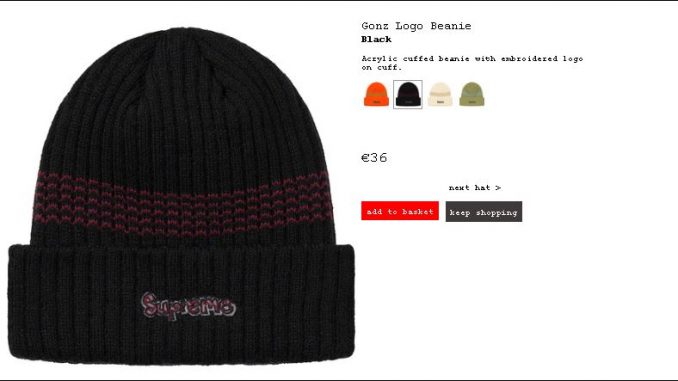 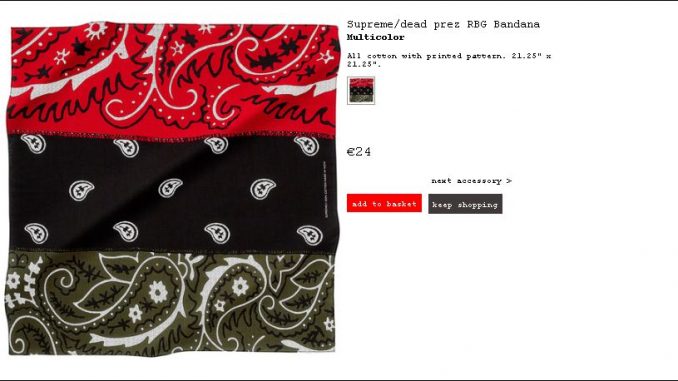 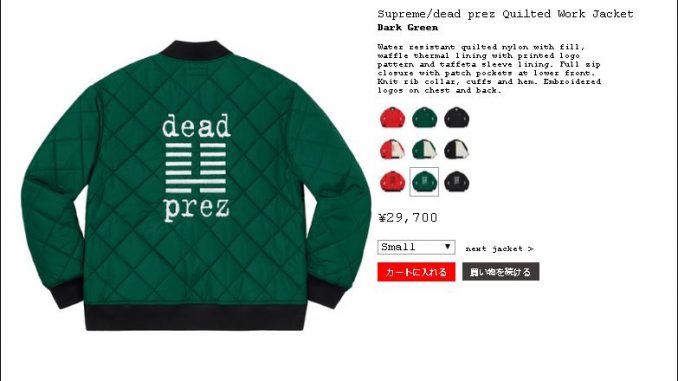 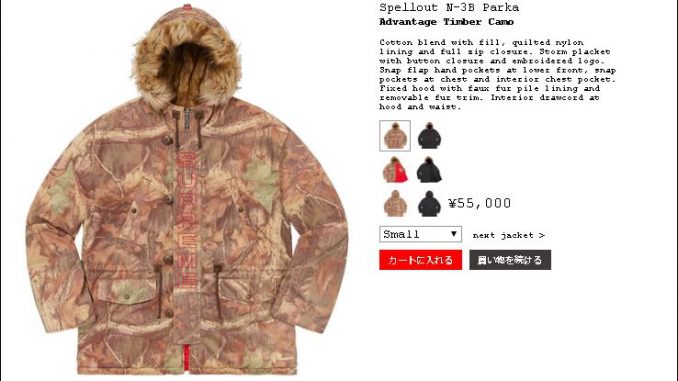 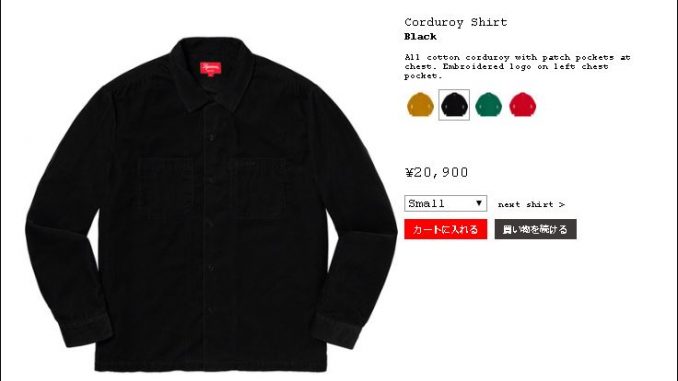 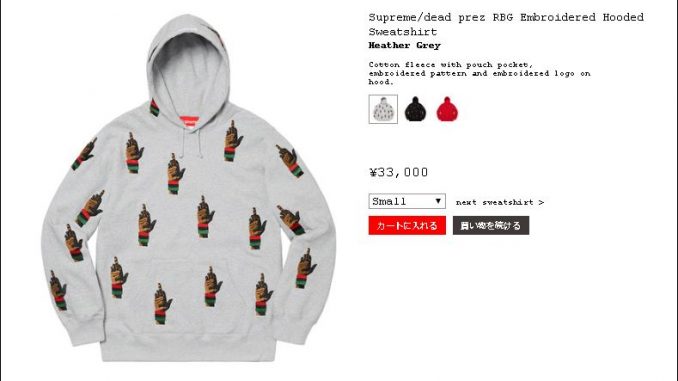 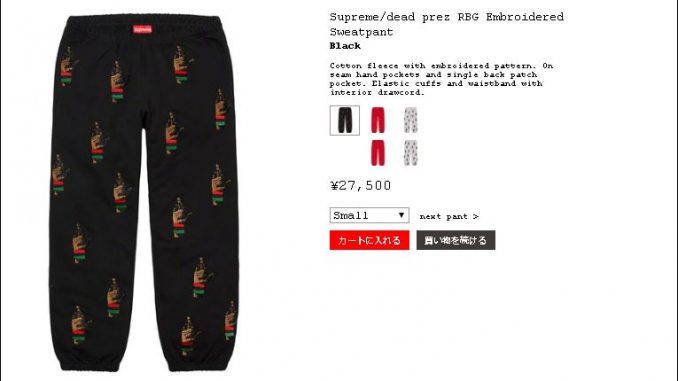 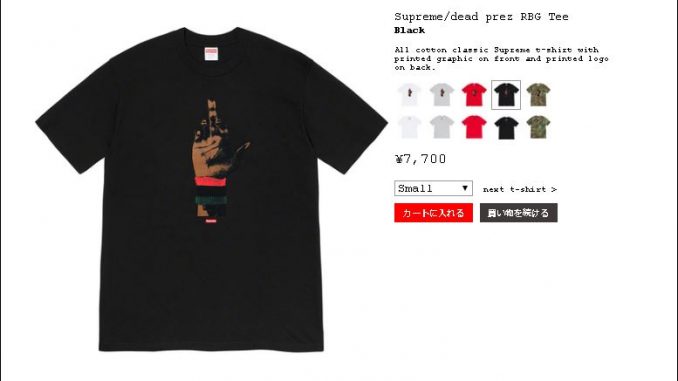 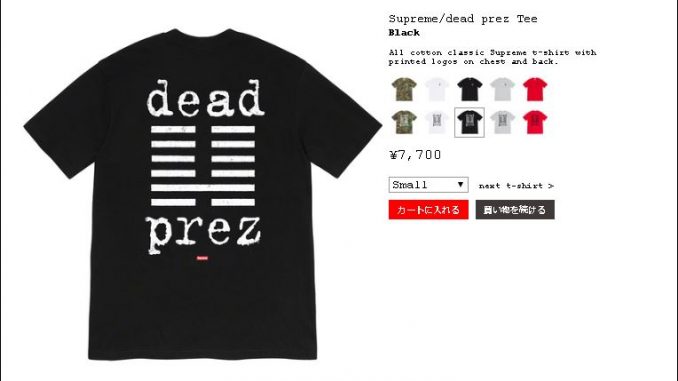 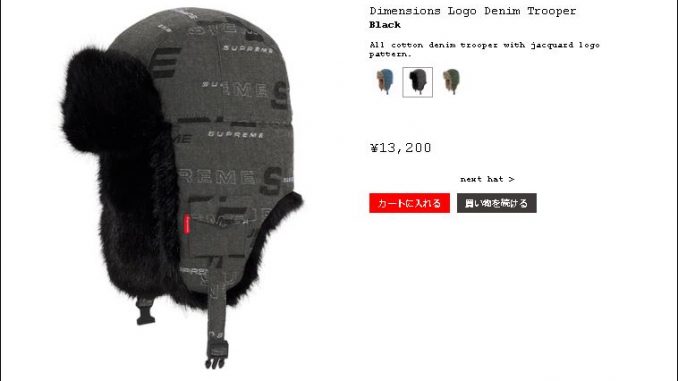 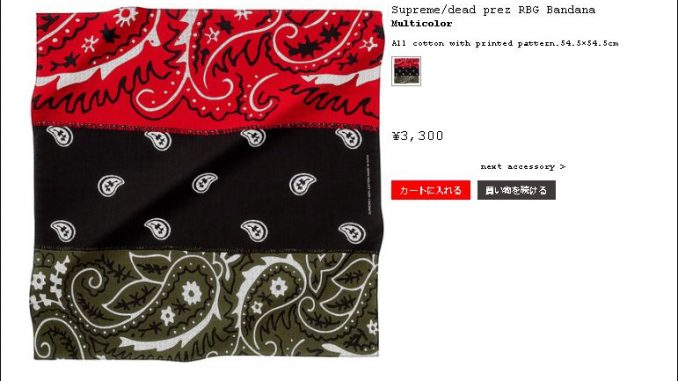 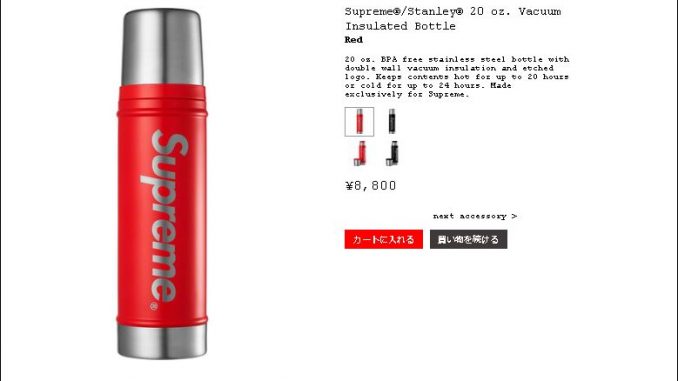